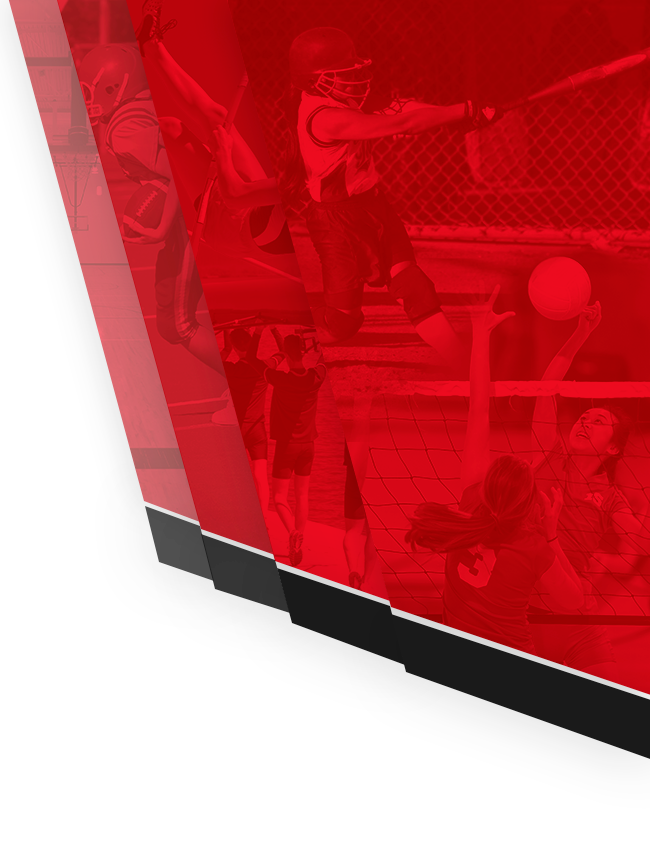 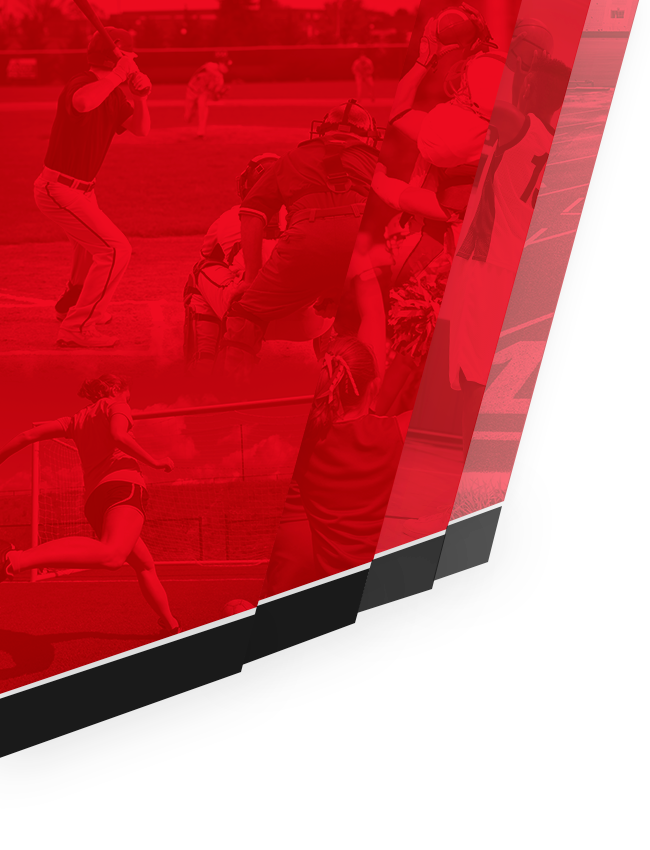 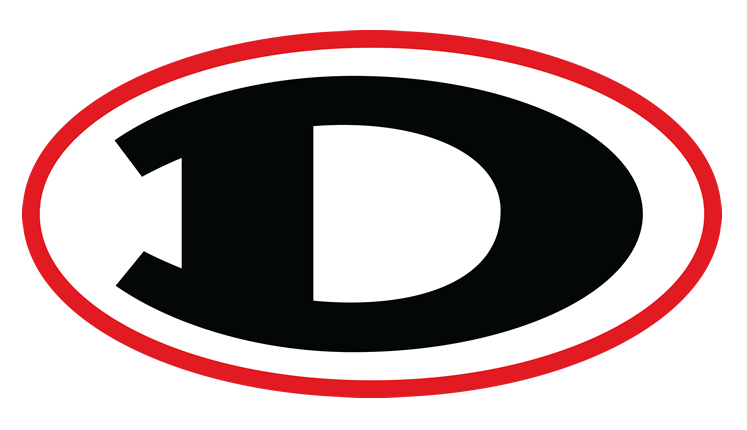 Dutchtown were able to get over the 5 win throne that has been in the Bulldogs side for the past three years with a 43-7 win over Union Grove. Chris Joyce started the game off with 73 yard kick off return for a TOUCHDOWN. Then on Union Grove first time with the ball, Kameron Haley picked off a pass and returned it for a TOUCHDOWN from 20 yards out. A few possessions took place, and then Union Grove had the ball deep in their own territory. Union Grove attempted to run the ball and William Anderson saw the ball on the ground and he scooped and scored it for another Bulldog TOUCHDOWN. Arendez Fedd was able to carry the ball in for another from 3 yards out. And then Ocean Curvin was able to kick and make a 31 yards FG going into the half with a score of 30 – 0. In the second half Dutchtown was able to score on the ground 2 more times, with a 20 yard run by Shanaan McKoy, and a 5 yard run by Nolan Gomes.

Nolan Gomes had 4 carries for 71 yards and 1 TD

Arendez Fedd had 7 carries for 41 yards and 1 TD

Tyree Clayton had 1 catch for 24 yards

Chris Scott had 1 catch for 7 yards

Travon Jones had 1 catch for 4 yards

Next week on October 27, 2017 the Dutchtown Bulldogs will take on Hampton High at Dutchtown High School. This will be Dutchtown Senior Night, and we will honor all of the Bulldog seniors before the game. Please come out and support Bulldog Nation as we take on the Hornets coming to invade the Bulldogs house.

No Events This Week

Events are added by athletic staff.
View All Events